Which vaporizer device can compatible with all cartridges? Read on and find out why vape lab editor recommend this Yocan UNI Pro device. If you have own many difference cartridges, this Yocan device is the answer.

To use the Yocan UNI Pro, simply select your 510 favorite cartridge and you’re on your vaping way.

The Yocan UNI Pro is high powered 510 threaded battery. Yocan designers focus more on on portability and compactness. If you are interested in on the go vaporizer box mod, check out the Yocan UNI Pro, it’s your answer.

If you have questions about our Yocan UNI Pro Vaporizer, feel free to drop us a comment below!

As we know, vape industry has seen a lot of progress the pass couple of years. Starting from the vape pen to the high powered box mod, there are so many vape pen brand or box mod brands in the market.

But on the other side of the coin, the CBD vaporizer device is niche section, there were few brands focus on this section.

The Yocan UNI Pro is seeking to make some much-needed developments in this niche section. It’s featured awesomely compatible and uniquely versatile battery. The oil cartridge chamber is super huge, to accommodate a larger variety of 510 thread cartridges with the magnetic adapter.

Let’s take a closer look at the Yocan UNI Pro down below and see just exactly what it’s capable of.

Manufacturing Quality
As the potential and versatility of oil-centered battery mods increase over time, it’s also inevitable that we see an increasing overlap with nicotine e-liquid vaporizers in terms of not just overall features, but the aesthetics of the device in question. For example, the pen-style we have seen adopted by devices like the Vessel battery.

In this, the Yocan UNI Pro is virtually indistinguishable from your basic single 18650 e-cig as it sports a lot of the same elements that the latter has such as a high-resolution vertical OLED display as well as the main power button accompanied with auxiliary up & down buttons which can be used to manipulate the settings on the device.

Despite this being more or less Yocan’s first foray into creating such a feature-rich device, we’re glad to note that they didn’t overlook the build quality especially when it comes to the often manhandled firing button which in the Yocan UNI Pro’s case feels as sturdy as can be thanks to its distinct lack of rattling or wiggling while being able to produce satisfyingly solid click when fully depressed.

Yocan didn’t skimp out on the OLED display either as it’s able to reproduce clear and vivid text, even when viewed directly underneath the sunlight, ensuring that you won’t be groping in the dark when attempting to change the device’s settings when out in the sun.Yocan UNI Pro vaporizer available colors

Power Flexibility
Probably one of the most noteworthy if not groundbreaking features of the Yocan UNI Pro is its flexible variable voltage mode that lets you fine-tune the power output of the battery mod which enables it to produce a wide range of intensities or strengths when it comes to vapor and flavor quality.

While there have been one or two devices out there that offer similar capabilities (the Yocan Groote comes to mind), none of them offer the raw horsepower that the Yocan UNI Pro manages to produce.

While most newcomers to vaping won’t mind vaping on a simpler battery mod that relies on temperature presets or even a fixed voltage like the Tronian Tautron, those who are particular and familiar with the strains of THC/CBD oil that they’re vaping will indubitably crave for a more precise vaping instrument, one that will let them fine-tune the temperature of their vape to get the most out of their chosen material.

Another unique feature that the Yocan UNI Pro offers is its adjustable chamber which is designed to accommodate a wide variety of atomizers regardless of their diameters. This fixes a common issue with most battery mods that use a recessed chamber as this limits the user to purchasing atomizers that’ll fit the battery mod. Now with the Yocan UNI Pro ‘s adjustable chamber, atomizers spanning up to 14mm in diameter can fit with ease.

Ease of Use
Given the rather advanced feature set of the Yocan UNI Pro will inevitably translate to a higher learning curve for the end-user, the learning process is far from intimidating and even total neophytes to vaping shouldn’t have any issue learning the ropes when it comes to the basic operation of the Yocan UNI Pro. It may not be as simple as say the Smoke Micare, but it’s certainly not overly difficult.

The OLED display gives you an accurate readout of the battery mods current battery life and is easy to see even when viewed under harsh lighting conditions.

Not to mention that adjusting the voltage on this device is a lot easier in comparison to single button battery mods as there’s no more need to repeatedly press on the same button thanks to the dedicated auxiliary up and down toggles found right on the front face of the device.

Portability
Out of many of the battery mods we’ve reviewed thus far, the Yocan UNI Pro is one of the most impressive when it comes to overall battery life with its whopping 650mAh of battery tucked away neatly within the confines of the device.

Depending on your chosen voltage and frequency of use, the Yocan UNI Pro can easily last from 1-3 days before it needs to be charged, making a great option for users who dislike having to bring a charger with them when they’re on the move.

With the size of the Yocan UNI Pro spanning to 75.5mm * 36.5mm * 25.7mm, it’s not as compact as some of the ultra-compact mods we’ve reviewed as of late or even pen devices like the Linx Hermes 3.

This is easily forgivable though, as the device can still fit comfortably in the pocket and with its low weight of 51 grams, rarely will there be an occasion where you’ll feel that the device is too cumbersome to take with you on the go. 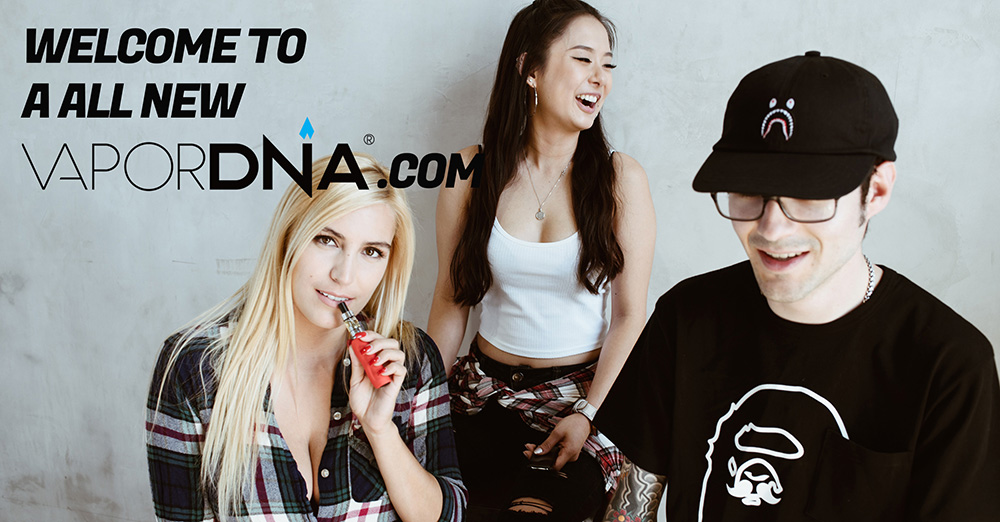 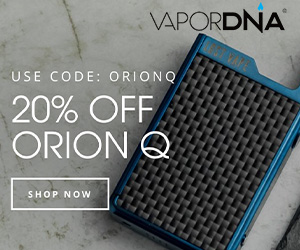 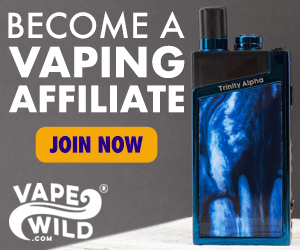 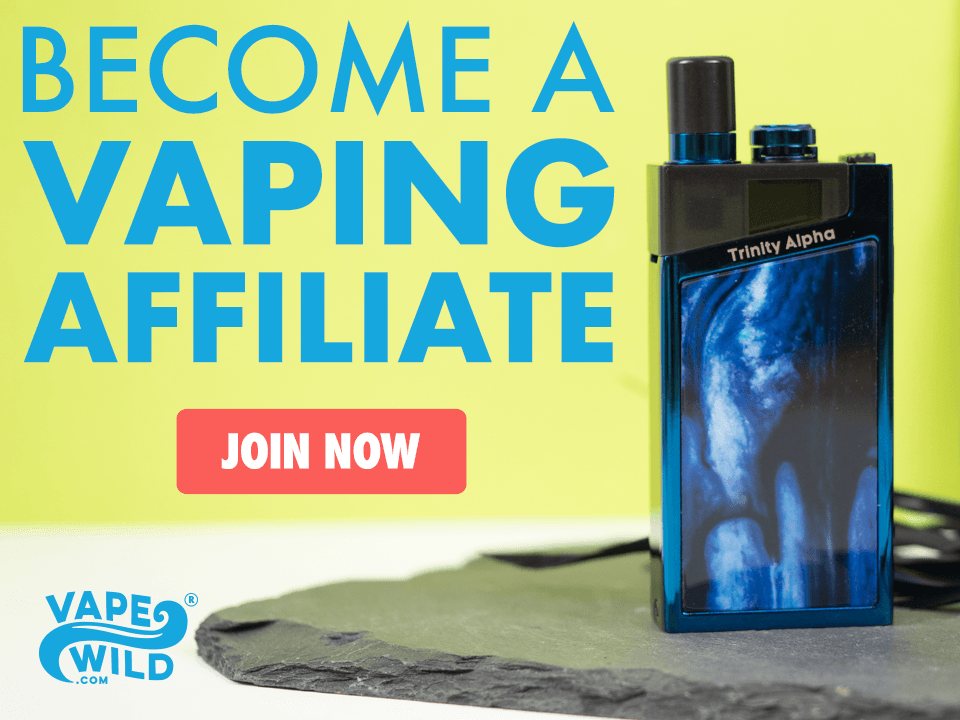